New York and How It Got That Way:

Visionaries, Dreamers and Schemers and How They Shaped the Look and Outlook of New York City

An eye opening, provocative tour that will have participants

The Guides: Passionate about New York and its often improbable history

The Do-Good: A portion of each booking will be donated to Graham Windham, a children’s service organization created in 1806 by Alexander Hamilton’s widow, Elizabeth Schuyler-Hamilton, and friends

Duration: 4 Hours (snacks along the way)

Early praise
New York And How It Got That Way

Early praise
New York And How It Got That Way 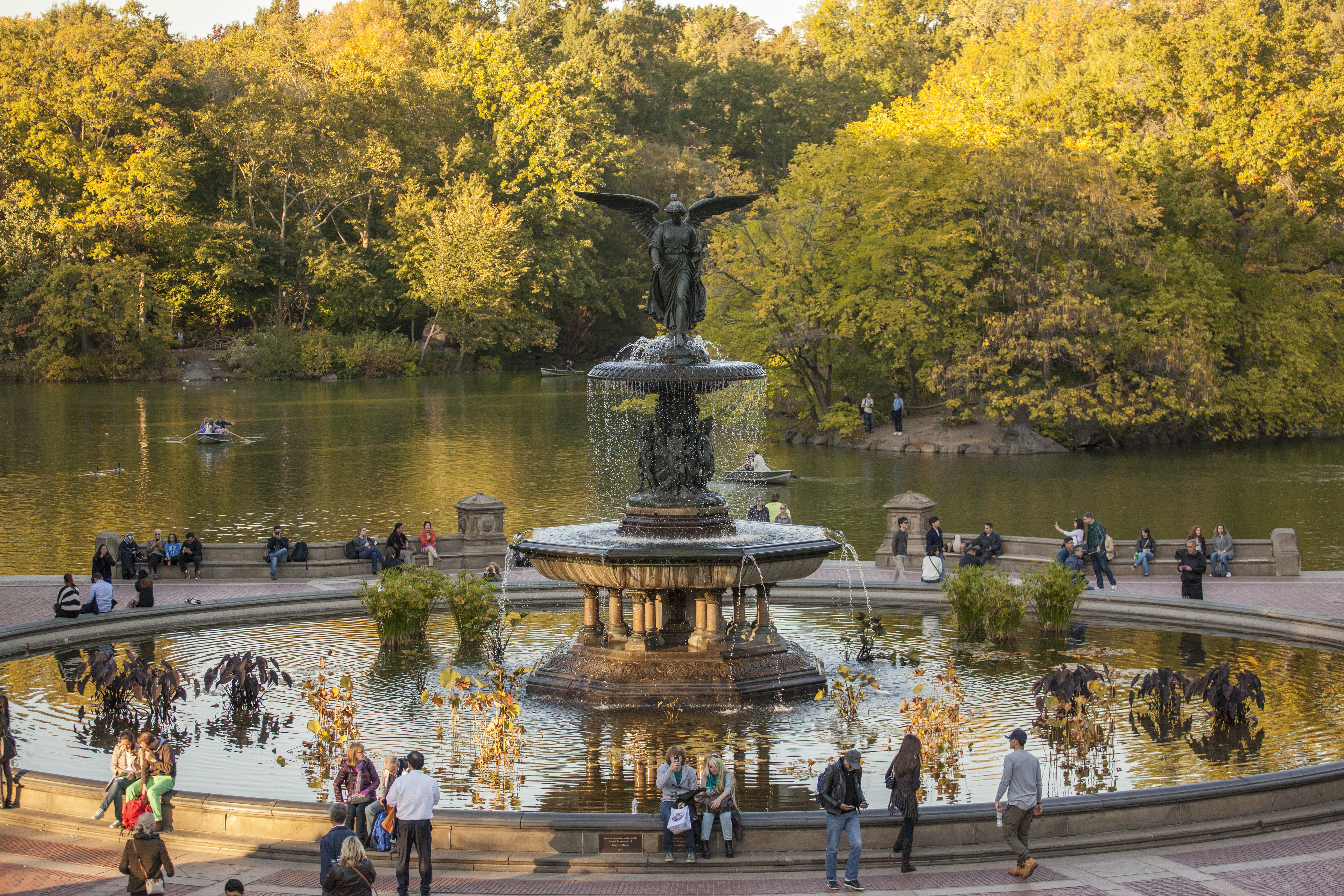 Who should take this tour?

- Veteran New Yorkers
- Newly minted New Yorkers
- Tourists who want to know more than just the height of the Empire State Building (A before-you-go primer takes care of such essentials)
- Corporations looking for a way to inspire employees with tales of persistence and grit that got New York to where it is today
- Students, to encourage them to never give up their big ideas.
- Teachers, to encourage students to think big
- And anyone looking for some surprising history or salacious gossip to share at the next dinner party.