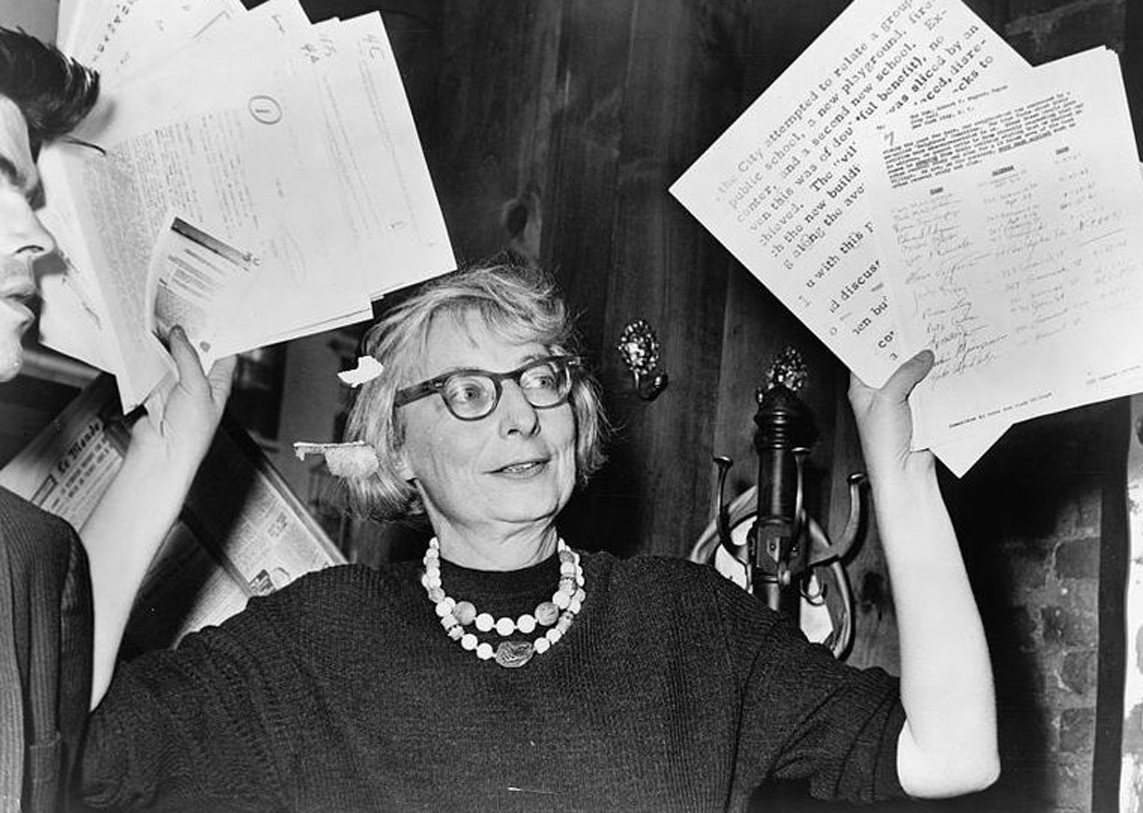 Our tours are custom tailored for each group, making Manhattan Passport the perfect choice for Corporate Outings, Students, Teachers, Alumni Associations as well as newcomers and veteran New Yorkers alike.

MANHATTAN PASSPORT will customize our tour to meet your corporate culture.

We start with an interview. You’re taking employees out for a day. We want you to get your money’s worth. 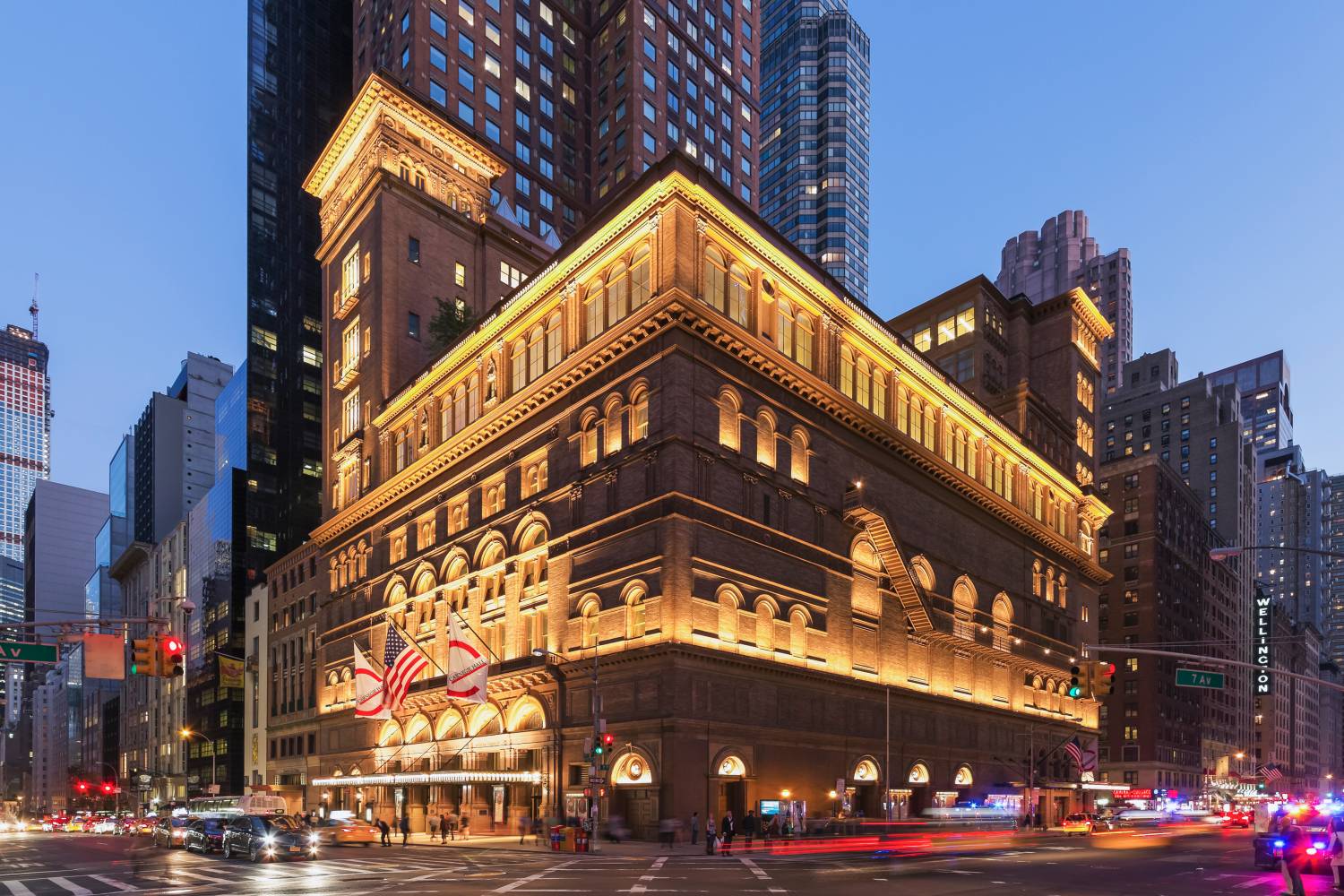 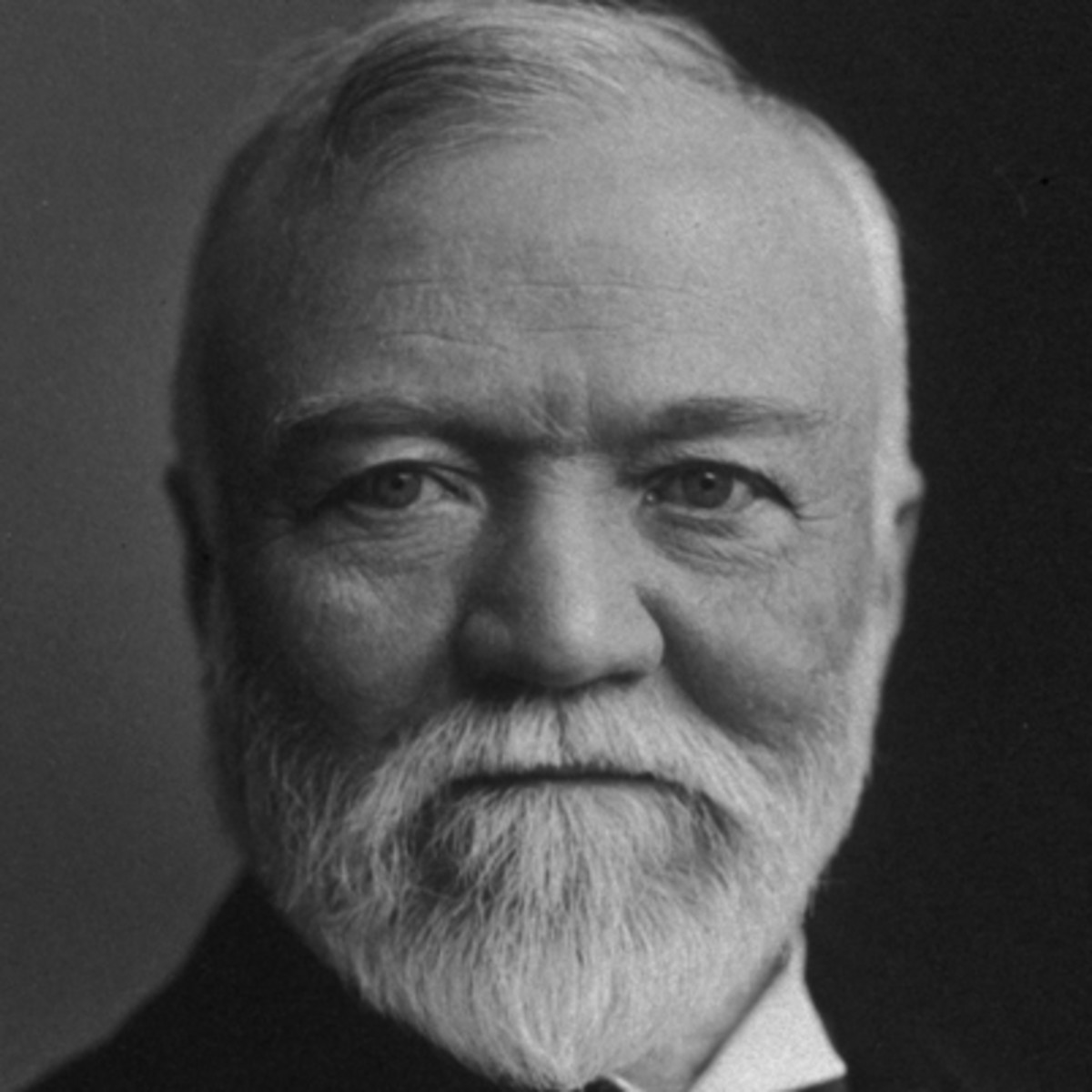 Wild and crazy ideas turned New York into one of the world’s greatest cities.

Fly over Paris or London and you look down on cities created by and for royalty. Fly over New York and you see a city whose defining buildings were built by moguls and visionaries.

Chrysler, Woolworth, Rockefeller.
Public libraries thanks to Andrew Carnegie.
Grand Central Terminal thanks to the Vanderbilts.

Your ideas may just be ahead of other people’s time.

DeWitt Clinton’s idea for the Erie Canal was dismissed as “Clinton’s Big Ditch.” Andrew Haswell Green’s plan to consolidate the five boroughs of New York City was ridiculed as “Andy’s Hobby”. Both Clinton and Andy persisted for 30 years until their visionary ideas became reality.

Jane Jacobs was ridiculed as a baby carriage pushing busybody until she prevailed against Robert Moses, one of the most powerful political figures in NY history. Without her, Manhattan would have been trisected by three superhighways designed to connect the New Jersey suburbs with Long Island.